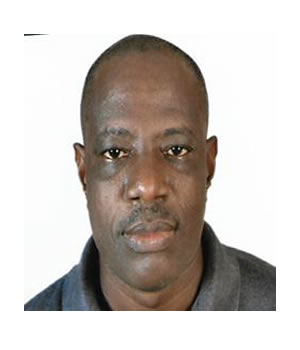 He studied computer Science in the University Of Benin where he obtained Bachelor of Science degree in Computer Science in 1999. He joined Pan African Airlines in year 2001 where he worked in the Engineering Department as Technical Assistant to the Chief Engineer, Escravos Operations, Delta State. He was promoted to the position of Logistics/Stores Supervisor where he managed Aircraft Spares and Logistics upon being seconded to Bristow Helicopter.
He resigned from Bristow Helicopters in August 2015 to pursue is passion in farming full time.
He is a Fellow of Certified Public Administrators of England and Wales.
Mr. Etsano has attended many Courses & Seminars Locally and Abroad on Modern Farming with emphasis on Pineapple Farming which recently resulted in the classification of the farm with Global Gap Certification.
He is happily married with Children.